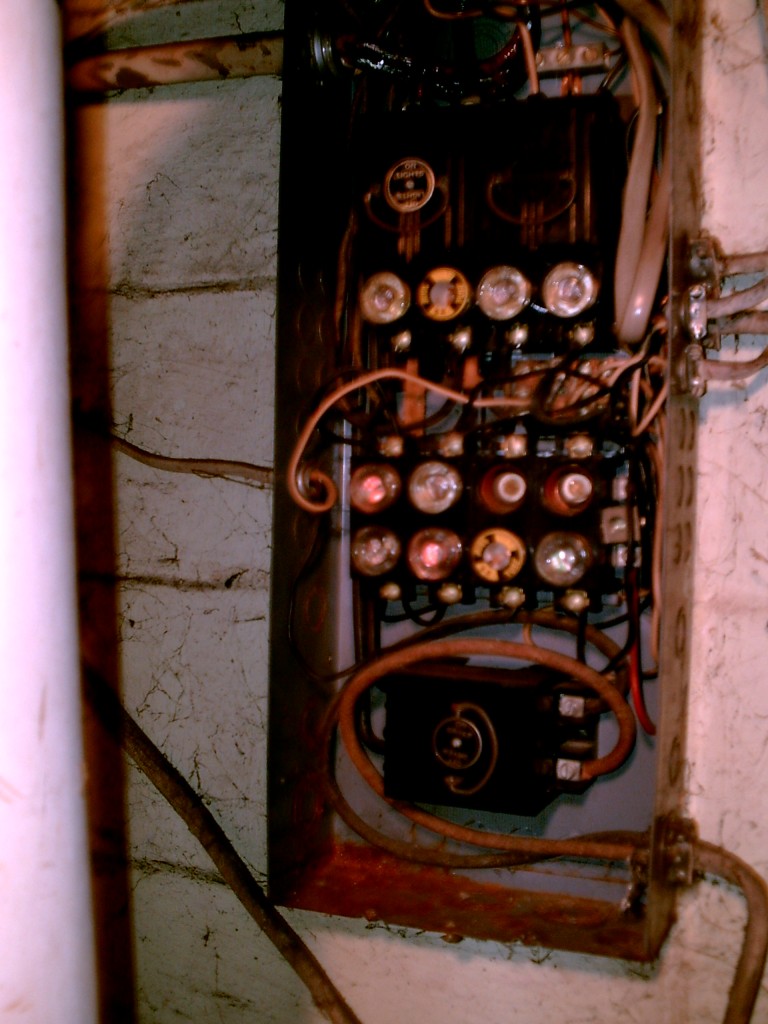 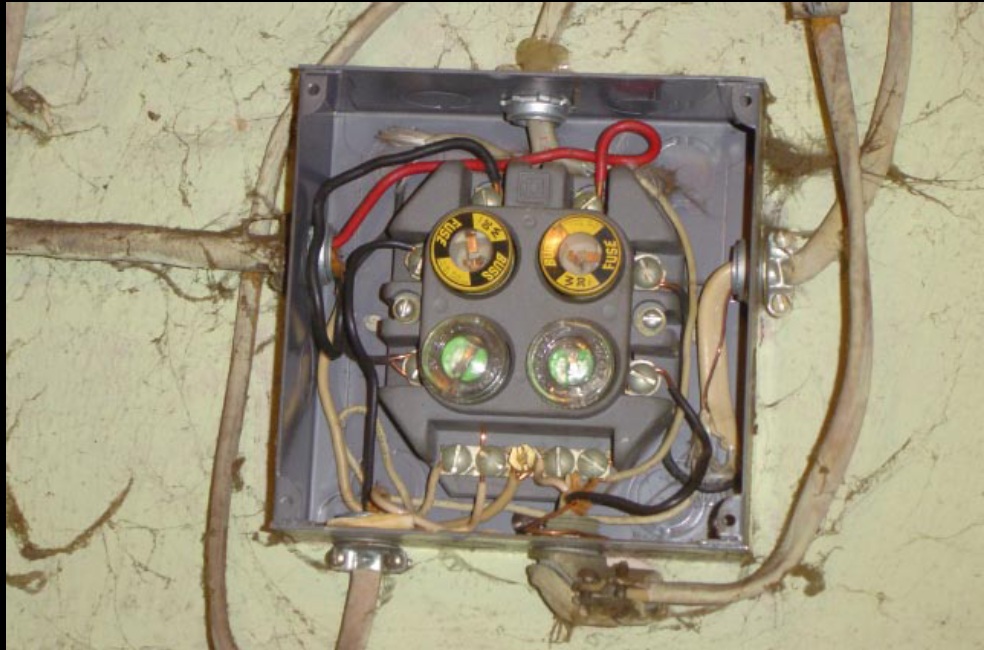 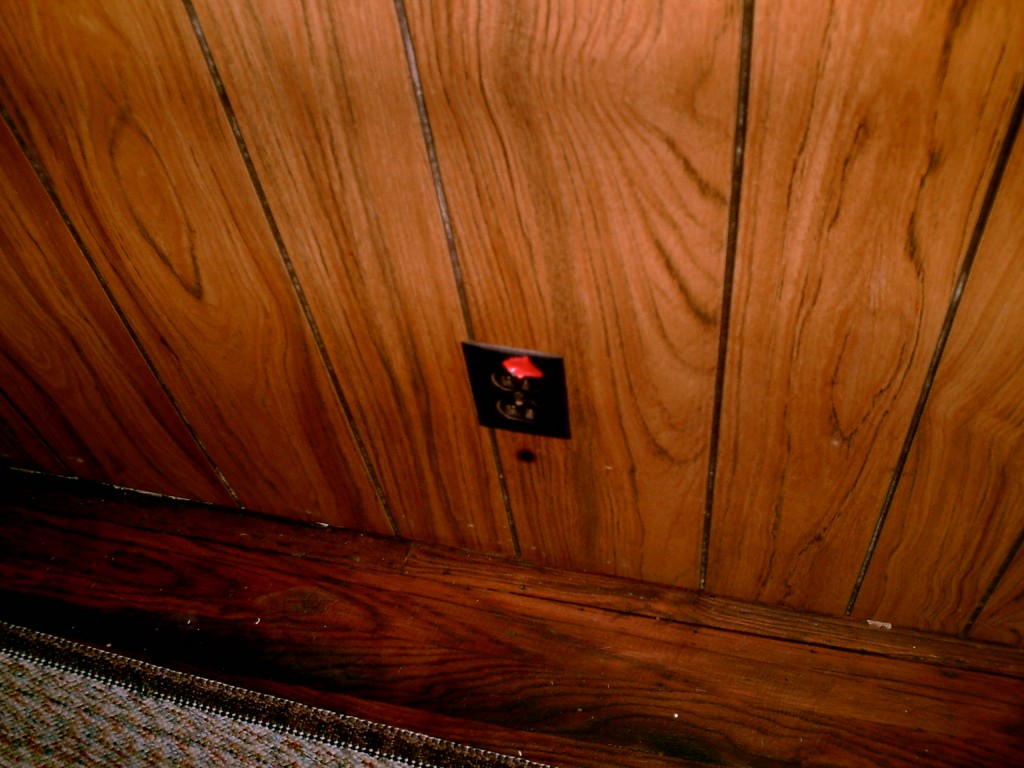 When we bought the house it had the old electrical fuse box. The above pictures show the old 100 amp fuse panel which just made it so that the previous owners didn’t have to update it to be able to sale the home. But there were problems with it when I had the home inspection done. They had the wrong size fuses in use. Instead of 15 amp, which the lines were rated at they had 20 in place. Another thing was the polarity was reversed in the house. The guy who was doing the inspection marked about a dozen wall plugs with red tape to signify the lines needed worked on because of this problem and just told me to tell the electrician all of them are bad, great!

So I had to have a new box put in, got a nice 150 amp breaker box with room to grow. At the same time I had him put in a few new lines to what would be my man cave for the computers and TV that would eventually, and I mean hopefully will show up one day.

The one thing that I can be thankful for is that the house had copper wire in the house you have to be on the look out for very old homes that have aluminum wire instead.

Also I had CGIF plugs installed all over the place. Got to make a safe home. 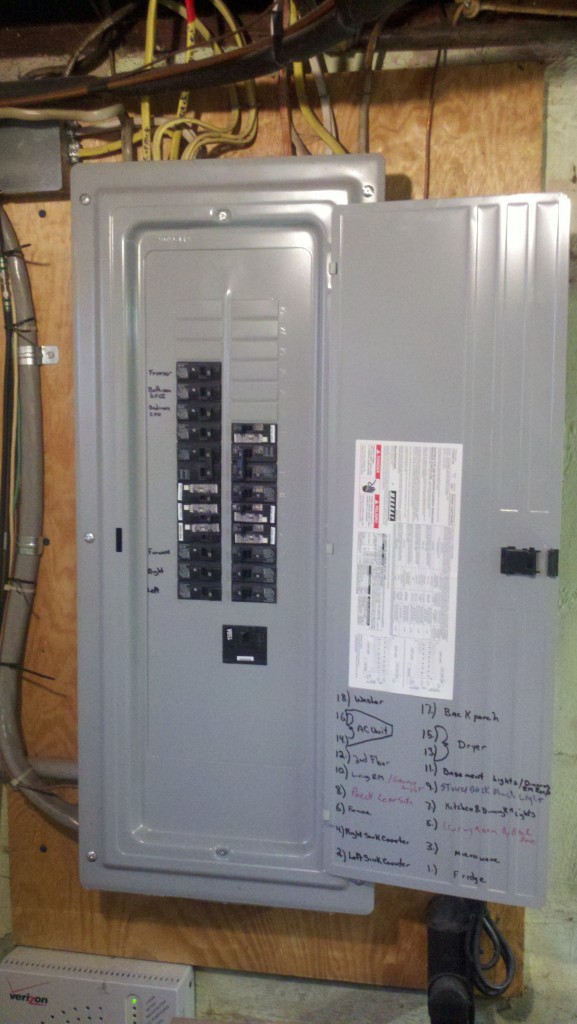